MAESTRO RANDALL STEWART has had an active career as a conductor of orchestras, operas, and student ensembles throughout the Mid-Atlantic and Northeast. He comes to the DC Concert Orchestra having previously served as Associate Conductor for the Columbia Orchestra and Music Director of the Baltimore Sinfonietta, with recent guest engagements with Catholic University Symphony Orchestra, Anne Arundel Community College Orchestra, and the DC Youth Orchestra Program.

Maestro Stewart has also been active as an opera conductor, having led performances of Catholic University’s productions of The Merry Widow and L’incoronazione di Poppea, as well as productions of II Barbiere di Siviglia, Le Nozze di Figaro, and Die Zauberflote for coópera in New York City. 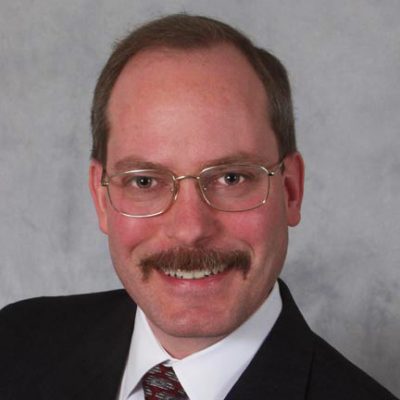 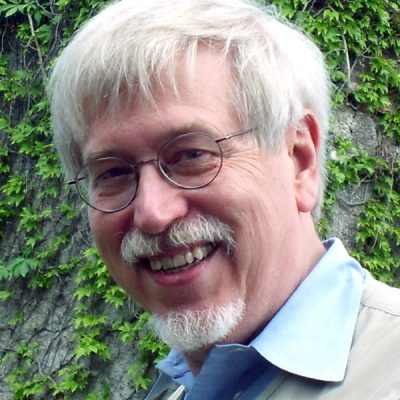 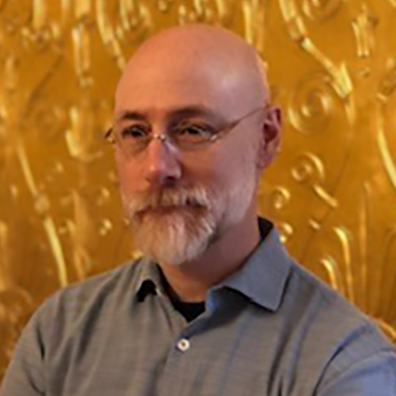 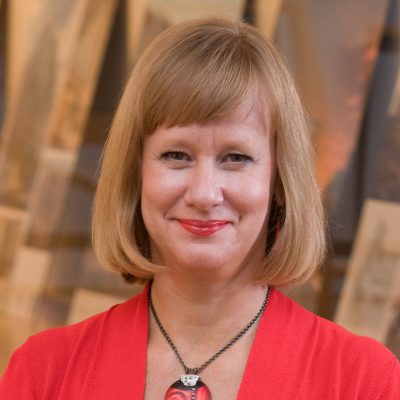 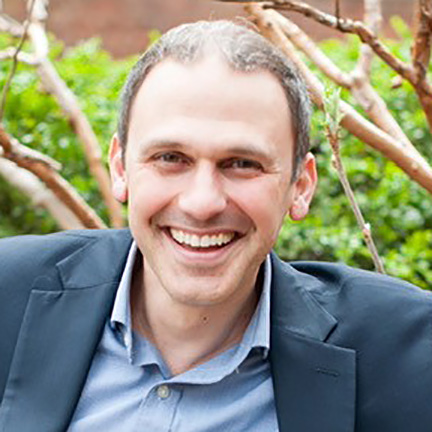 Interested in contributing to the DC Concert Orchestra Society?

“The music is not in the notes, but in the silence between.”